The Quantum Breach by Denver Acey
My rating: 4 of 5 stars
Source: Received to Review
Genre: Action/Suspense

Book Description: Tanner Zane is a Mormon with a secret criminal past. Nobody suspects that, before his religious conversion, Tanner hacked into thousands of computer networks across the globe. He accumulated millions of dollars from his illegal activities until a sudden, life-changing event caused him to abandon hacking and give his fortune to charity. But Tanner’s guarded past is exposed when he is kidnapped by his mysterious neighbor and forced to hack into an impossible target – Los Alamos National Labs. Inside the government facility is a prototype quantum computer that is powerful enough to crack the digital safeguards of the Internet. When Tanner learns that cyber-terrorists will use the quantum computer to commit massive identify theft and corporate espionage around the world, he deliberately engages in an intellectual battle with his captors to prevent them from obtaining the device.

My thoughts: This book is a wake up call to everyone who uses the Internet or stores information on their phone. Denver Acey takes an intriguing story and integrates scenarios that can happen to anyone.  It's not comforting to know that we have a false sense of security regarding personal information..

Tanner is a hard working man who is headed out for a much needed break. His plan is to take his parents on a trip for his two month sabbatical. He has done some things in his past that he is not proud of, hacking, and has reformed his life. There are people who know too much about him, who plan to use his skills to steal information from a high security institution.

Tanner is amazing. He is able to use his intellect to outwit his captors. The mind games in this book were well written. Tanner is a likable character. In some ways this book was coming full circle for him, his past and his present collide.  I really liked that he was able to receive some closure, and know that he could be forgiven from his family and friends.

The book also takes a look into the minds of the criminals who Tanner worked with.  I think that it added some insight to the international wrangling for information.  It shows how people can be manipulated into acting in ways that are at odds with their conscience.

This book is clean and is great for anyone who loves a suspense book. There is high stakes espionage, a little romance, and some action. 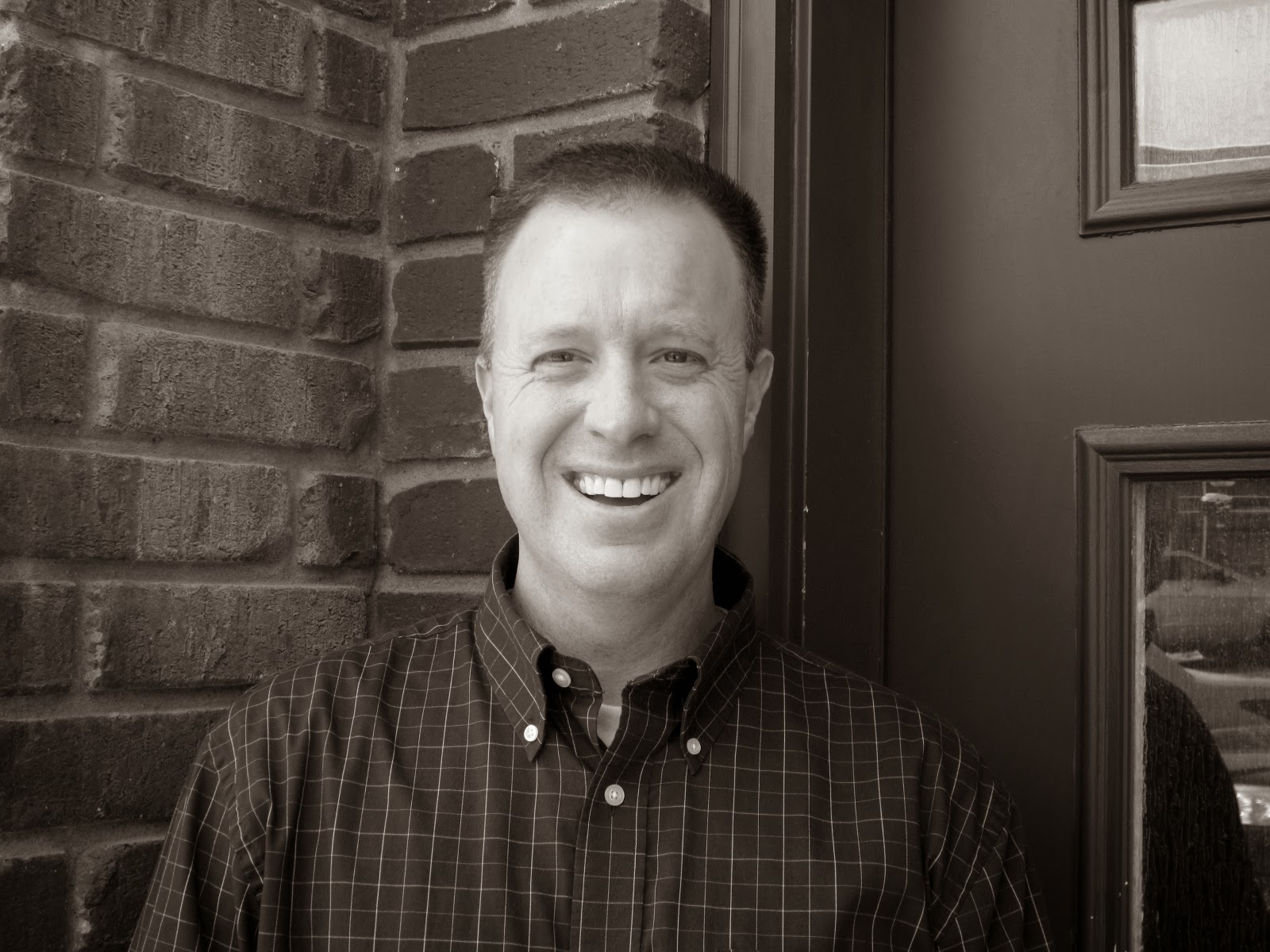 About the Author: Few people understand the terrifying, yet realistic threat of computer hacking like Denver Acey. Denver has spent his entire professional career in the information technology industry where he has witnessed and even thwarted actual cybercrime. From his top-secret job working for the US government to securing computer networks at Fortune 500 companies, Denver is personally familiar with hackers and their unscrupulous activities.

But over the years, Denver has become increasingly frustrated with Hollywood's inaccurate portrayal of cybercrime. Hackers are more intelligent and more sophisticated than simple teenagers, who guzzle down Mountain Dew while playing video games. Cybercrime is a billion-dollar business that encompasses organized crime and foreign governments. For these elite hackers, the fruits of success are iconic trademarks, innovative patents, and government secrets.
Because of his unique background, Denver decided to write a book to dispel hacking myths while highlighting the tenacity of cybercriminals. Utilizing actual computer hacking concepts and scenarios that he has experienced firsthand, Denver illustrates  -- in a simple way for even the non-techie to understand -- how vulnerable we all are to cybercrime.
Posted by Bookworm Lisa at 4:00 AM