A Family Under the Christmas Tree by Terri Reed (Tour + giveaway) 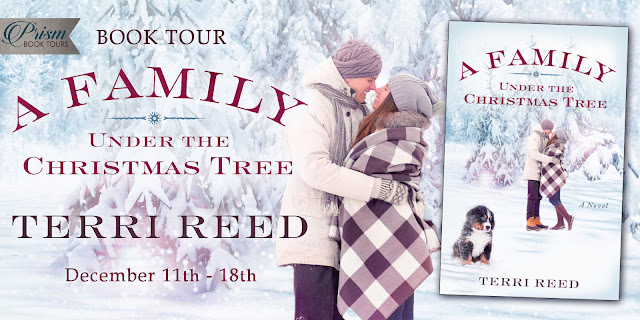 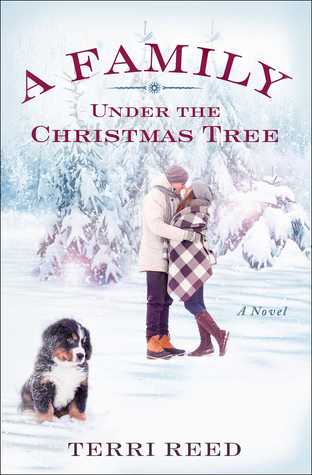 A Family Under the Christmas Tree by Terri Reed
My rating: 3.5 of 5 stars
Source: Received to Review
Genre: Clean Christmas Romance

Book Description:  In this heartwarming tale set during the Christmas season, a single father and a fashion photographer are brought together by a young boy and a mischievous Bernese mountain dog—but first they must learn to set aside their differences if they are willing to let their relationship bloom.

David Murphy never knew much about kids. But when his brother dies unexpectedly, David is granted custody of his six-year-old nephew, Troy, who he’s only seen once a year since he was born. He already has his hands full running his business, and he has no idea how to help the grieving boy. When Troy runs off one day, David finds him at a park playing with an adorable and rambunctious Bernese mountain dog—who leads him to Sophie.

Sophie Griffith has spent her life travelling around the world as a photojournalist. She has never stayed in one place for long, and her new assignment—helping her grandmother for a few weeks—is just temporary. Once Christmas day comes, Sophie is off the hook and can leave for a new adventure. Caring for her grandmother is a piece of cake—but caring for her new Bernese mountain dog, Riggs, is a different story. It doesn’t help that Riggs strikes up a friendship with a lost little boy one day at the park—and leads her to David.

Neither David nor Sophie have time for romance. But as they spend more time together, they start falling for each other even though they know it can’t go anywhere. Sophie will be gone after Christmas, and the last thing David needs is another distraction as he tries to comfort Troy. But as their faith and growing love for the boy and dog unites them, they wonder whether it’s more than a holiday romance…and maybe Troy might finally get his Christmas wish for a family.


My thoughts: Awwww....cute! This is a very sweet romance set around the Christmas holiday. It has a very cute little boy and a lovable puppy that pull at the heart strings. The rest of the characters are good, but for me the sweetness factor was the boy and the dog.

The first half of the book was a little slow for me. There is a lot of explanation about the past. The characters are holding a lot of pain and it makes them wary or unwilling to enter into a romantic relationship. David has a little boy to think about. He became his nephew's guardian when his brother was killed in a accident. He wants to shield himself and the boy from pain if he can.

Sophie grew up feeling as if she were her parents afterthought. They placed emphasis on their careers rather than their children. She feels as if she has to prove her worth and a relationship does not fit in her plans. This books shows that as you go about making plans the unexpected can happen. Sometimes plans need to be re-evaluated and new plans need to be made.

I loved that Terri Reed showed the emotional process of David and Sophie as they came to understand what (or who) was important to them. The second half of the book boosted the book from a three star to a three and a half star book for me.

I enjoyed the sweet message of the book. The characters were well written and easy to like. The book is a clean romance with kissing. This is a great Christmas time read to cuddle up with. 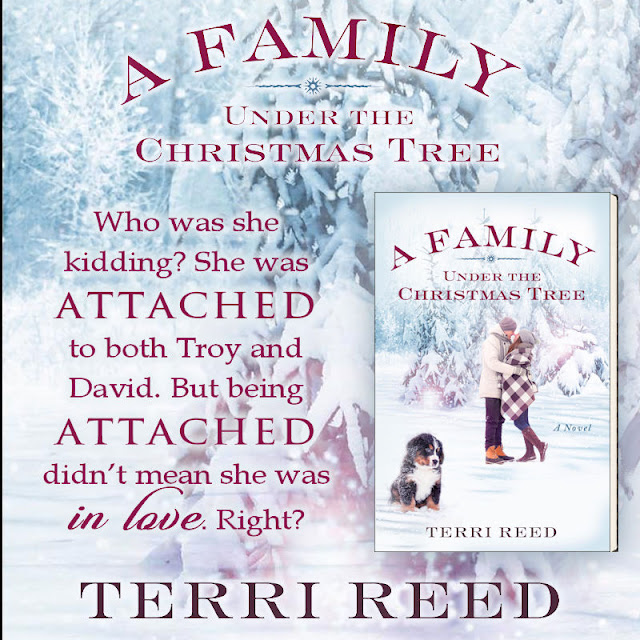 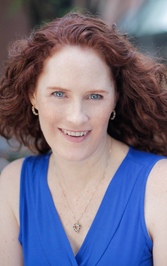 Terri Reed’s romance and romantic suspense novels have appeared on Publishers Weekly top 25 Romance and Publishers Weekly top ten Religion Fiction, Nielsen’s Bookscan top 100 and featured in USA Today, Christian Fiction Magazine, More To Life Magazine and Romantic Times Magazine, finaled in RWA’s RITA contest, National Reader’s Choice Award contest, ACFW’s The Carol Award contest. She is an active member of both Romance Writers of America and American Christian Fiction Writers. She resides in the Pacific Northwest with her college-sweetheart husband. When not writing, she enjoys spending time with her family and friends, gardening and playing with her dogs. 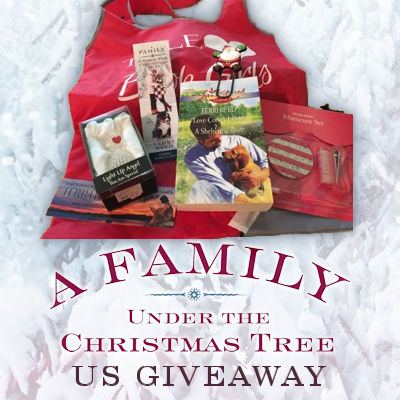