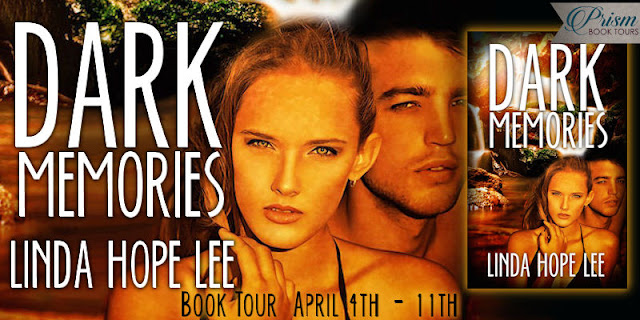 We hope you enjoyed reading the first chapter of Dark Memories and its reviews! If you missed any, go back and check them out...

When writing a new story, I often begin with a setting. Such was the case with Dark Memories. I live in the Pacific Northwest, and one year I took a trip to our country’s opposite corner, where I visited Vermont. I had never been there before but had heard how beautiful the countryside is, and it did not disappoint.

"This hooked me right from the start. . . . I liked Deborah and Milo and how they have to work together to solve the mystery and learn to forgive along the way. I thought the mystery was well done, I like trying to figure out who the bad guy is and being surprised in the end."

Deborah did not want to share Carla Cassidy’s fate. The young woman’s tragic death was the reason
Deborah left Fairfield four years ago. Now she was back, intending to once again make the small town her home. The cruel note told her someone didn’t want her to return.

His deep voice rang with friendliness, and if Deborah’s instincts were on target, his gaze held more than a hint of male interest. Despite her annoyance with the car breakdown, she experienced a tingle of excitement.

Understanding glimmered in his dark eyes. “Okay, I get it. You’re afraid to go off with a stranger, right?

Don’t blame you. Can’t be too careful these days. But, let me introduce myself, and then we won’t be strangers anymore.


Getting Your Read On - Review

"The author definitely tries to give you a sense that everyone is guilty so you don't know who it really is but suspect everyone. There are a lot of people to suspect with possible motives. . . . This book was clean and I really appreciate that."

As Deborah listened to Milo talk about his farm and horses, she leaned back and relaxed against the cool leather. She even allowed herself to daydream a little. He seemed such a congenial person, not to say handsome and appealing. Perhaps they could forge a friendship. She doubted there was a Mrs. Jordan. If a wife existed, surely he would have mentioned her by now.

The gesture meant he obviously expected more. But as far as Deborah was concerned, she had already revealed enough. Of course, if they continued their association, he would eventually learn more. But not now. Not when they’d just met. She set her mug and empty plate on the coffee table. “This has been really pleasant, but I should be going.” 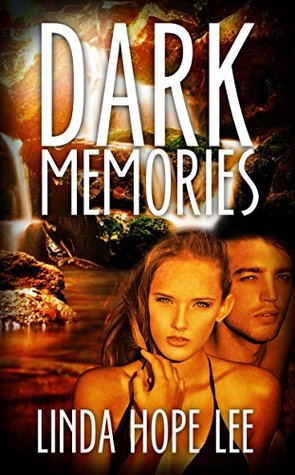 Held responsible for a student's tragic death, teacher Deborah Kent was fired from an exclusive girls' school in Fairfield, Vermont and left town in disgrace. Now, she’s back in Fairfield with the intention of operating a bed and breakfast from her guardian's Victorian home. When threatening notes indicate someone isn’t happy with her return, Deborah suspects her student’s death was no accident. The man she turns to is the one least likely to help.

Horse breeder Milo Jordan has long harbored anger toward the woman he blames for his younger sister's death. Too many questions have gone unanswered, but now Deborah appears to hold the key to the truth. Can he put aside his anger, and his growing attraction, and work with her to solve the puzzle of the deadly event? 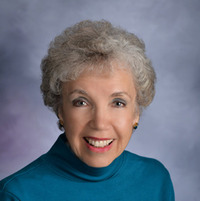 Linda Hope Lee writes contemporary romance, romantic suspense, and mysteries. She enjoys traveling especially to small towns in search of story ideas. She's also an artist, specializing in watercolor, pen and ink, and colored pencil. Photography provides inspiration for both her writing and her art. She lives in the Pacific Northwest, where many of her stories are set.

Other Books by the Author