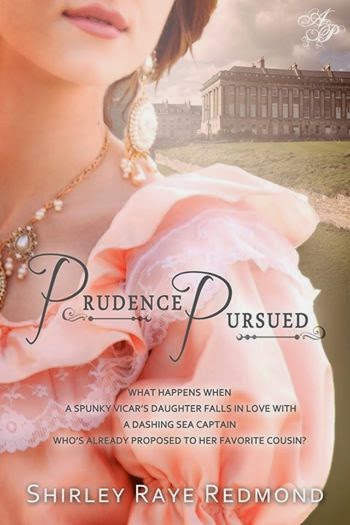 At the advanced age of twenty-seven, Prudence Pentyre is on the shelf.


Content to occupy her time by attending meetings of Mr. Wilberforce’s


Abolition Society, Prudence is resolved to see that her younger cousin


Margaret, shy and plain, does not share her own unmarried fate.

Despite her best efforts, all of Prudence’s matchmaking attempts fail.
Margaret proves reluctant to accept Sir James Brownell’s marriage
proposal, and fears being “bovinised” if she undergoes the controversial
cowpox vaccination he recommends. And the seafaring baronet—with his
sunburned skin, eye patch, and unfashionable attire—seems more concerned
about the plight of headhunters in Borneo than Margaret’s stubborn
refusal  of his offer.

Prudence, however, finds herself unexpectedly smitten with the man. Can
she trust that God’s plan for her life is richer and more rewarding than
the one she had planned for herself? 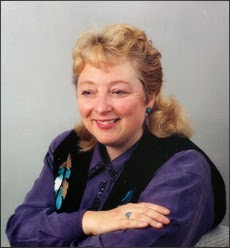 
Shirley Raye Redmond has sold 27 books and over 450 articles to a wide variety of publications, including The Pacific Stars and Stripes and Cosmopolitan as well asHighlights for Children and The Christian Standard. Two of her nonfiction children’s titles have sold more than 200,000 copies each.


Lewis and Clark: A Prairie Dog for the President (Random House) was a Children’s Book of the Month Club selection. Pigeon Hero! (Simon and Schuster) won an Oppenheim Toy Portfolio Gold Award. Patriots in Petticoats, Heroines of the American Revolution was named one of the best children’s books of the year in 2004, when it was released by Random House.


Her historical romance novel, Rosemary’s Glove, won the 2009 New Mexico Book Award. It was a finalist in the Phoenix Desert Rose Golden Quill Contest that year too.

Shirley Raye has one husband, two grown children, one delightful grandson, and an M.A. in Literature. She has taught a variety of writing and literature courses at the University of New Mexico–Los Alamos campus, WORDHARVEST Writers Workshops, the Tony Hillerman Writers Conference, and many other venues across the country. (Picture and bio taken from her webpage.