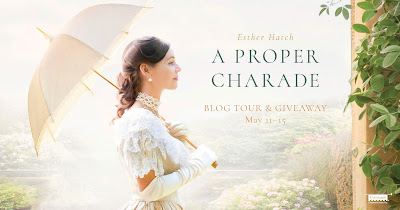 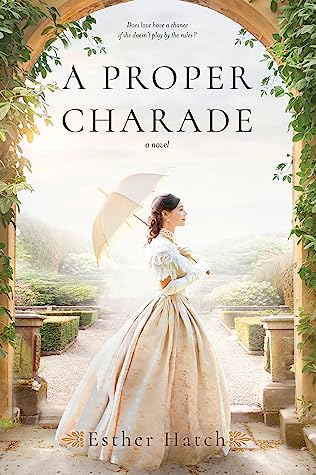 Book Description:  Lady Patience Kendrick was born to a life of privilege, and with the London Season looming, she finds herself facing unprecedented pressure to adhere to the rules of society. Unfortunately, the free-spirited young woman is anything but proper. Patience's elder brother, a former military man, bemoans his sister's antics - but when he accuses her of incurable frivolity, it is simply more than she can bear. Determined to prove her brother wrong, Patience undertakes a drastic experiment: she will disguise herself as a maid and demonstrate her ability to work as hard as anyone.
Taken on as household staff by her brother's former general, Patience soon learns that willingness and ability are two very different things. While her plan sounded promising in theory, the reality is that she is out of her depth - and the irresistibly charming son of the house isn't helping matters. Patience soon finds herself embroiled in a charade far more complicated that she imagined. With both her pride and her heart at stake, she is determined to prove her brother wrong - even as her plans spiral delightfully out of control.


My thoughts: I think that this book could be considered a case-study of the meaning of a charade. There were several centering around one specific.

Lady Patience Kendrick wants to be taken seriously. She wants to experience life and have different experiences that those that are provided to her as the sister of a Duke. Her plan is to become a maid in the household of the General her older brother served under. This unlocks so many possibilities for humor, mischief, and general mayhem. There are many moments that either make you laugh out loud or want to duck and take cover for the embarrassment that is about to ensue.

The characters of Patience and Anthony were fantastic. They bring out the better attributes in each other. They embrace life in different ways but find that they have more in common than either imagined. Patience is fun and full of life, while Anthony is methodical and practical. When they come together to hatch a scheme and then build a relationship is a wonderful story.

There were a few characters that I didn't really care for (ahem...Miss Morgan). Patience also finds a reluctant ally in a well-know rake, Lord Bryant. Most of the characters are not exactly what they seem to be, which adds to the story.

If you are looking for a fun and clean historical romance, I would highly suggest this one.

About the Author: (Taken from Deseret Book)  Esther Hatch grew up on a cherry orchard in rural Utah. After high school, she alternated living in Russia to teach children English and attending Brigham Young University in order to get a degree in archaeology. She began writing when one of her favorite authors invited her to join a critique group. The only catch was she had to be a writer. Not one to be left out of an opportunity to socialize and try something new; she started on her first novel that week.

(The prize and winner notification will be provided by Covenant Communications,)