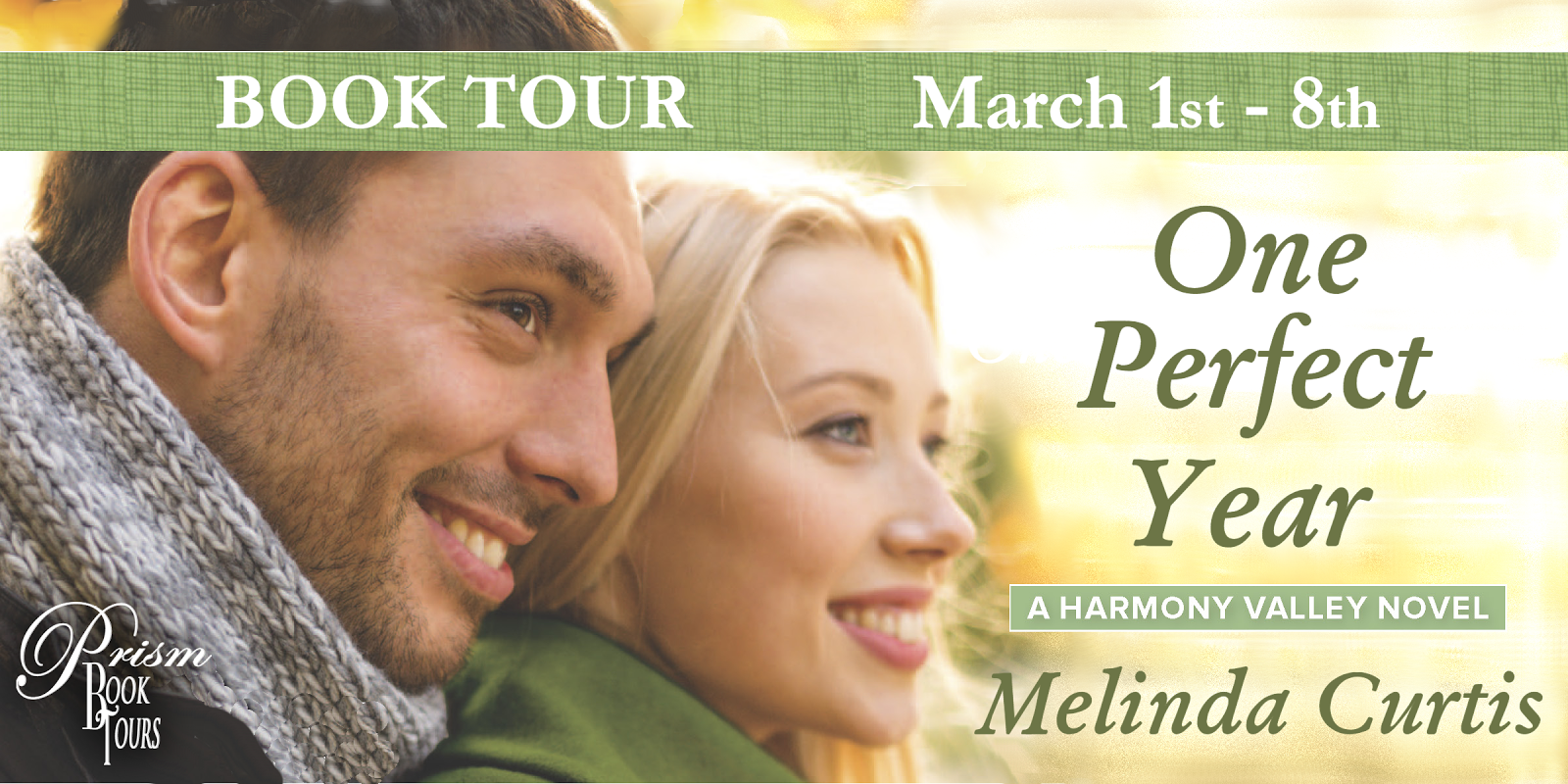 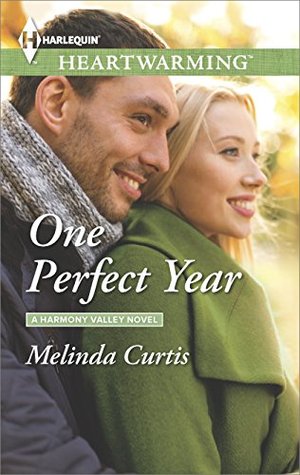 He's coming up on her blind side

How can Shelby Hawkley forgive Gage Jamero for bailing on her when she needed him most? He and her husband, Nick, were the best part of her life. Now her former best friend is back, shaking up the widowed wine harvester's world. The safest bet is to protect herself. Except Gage is awakening feelings that are decidedly unfriend-like.

Shelby is the woman Gage has secretly loved since high school. Starting over—together—could be the best dream he's ever had. If only he can find the courage to say what he should have said all those years ago.

“Accept my apology, Sugar Lips?” Gage Jamero was up to his elbows in trouble with his latest lady love.

Well, at least one elbow.

Sugar Lips’ contraction built like a blood pressure cuff around Gage’s right bicep. His face heated, his fingers numbed, his body felt as if it was wrapped in a too-tight ace bandage.

“Breathe easy, honey.” Gage tried to follow his own advice. During his internship and residency, he’d gained quite a reputation as a horse whisperer when it came to peevish, pregnant horses. Since then, he’d soothed countless mares and saved many foals trapped in utero by breach positions, like this one was. But this foal, sired by a Kentucky Derby winner, was the equivalent of a million dollar baby.

On the floor of a hay-lined stall, sprawled on his back, his legs half across Sugar Lips’ chestnut flanks, Gage sweated through the mare’s next contraction. He hadn’t been this nervous about his performance since he choked while asking his lab partner out in the twelfth grade. Saving this foal would make or break his fledgling career.

He’d graduated. He’d passed his licensing exam, both in California and Kentucky. He had a job offer in Lexington. All he was waiting for was his predecessor’s retirement. Until then, he was working for lucrative per-delivery fees from the Thomason Equine Hospital, a facility in Davis which was also an open classroom to local university vet students. They received notification when a procedure or delivery was imminent at Thomason and were able to observe through specially installed viewing windows. Today they were witnessing Gage, one of their own a year ago, on the main stage. He'd never been requested to deliver such a valuable foal before. If he screwed this up - and there were many ways to fail here (loss of life, broken bones, oxygen deprivation) - it would be a blow to his young career. He might even lose the job in Kentucky.

As if sensing what was at stake, the student on-lookers and support staff in the hallway of the birthing center fell into a hushed silence, much like the gallery at a golf tournament before a pro-golfer shot for birdie and the win. And just like that pro-golfer, Gage knew he had supporters and detractors. No one wanted anything bad to happen to the mare and her foal, but everyone was hungry for the spotlight he'd recently claimed.

The contraction faded and Gage regained use of his fingers, pressing them harder against the flat of the foal’s forehead, pushing it farther back into the mare’s uterus. He shifted more weight onto his shoulders and the mare’s haunches. Extending his arm, he found the foal’s front leg and eased it forward without snagging the umbilical cord until he had two delicate hooves in his grasp.
“Here we go, Sugar Lips,” he crooned, much too aware that his back was at the mare’s mercy should she kick.

The mare’s wet flanks heaved as if this breath would be her last. She was young and this was her first pregnancy. She’d spent much of her pre-labor huffing, glaring, and kicking at Gage, blaming him for her condition. So far he’d been extremely lucky in avoiding injury, but luck only lasted so long when idiots were present.

“Dr. Jamero?” The question echoed through the birthing stall.

Sugar Lips cold cocked Gage in the kidney with one powerful hoof. Pain sucked his legs and torso into a stiff ball. Gage almost lost his grip on the foal. It was a sign of how spent the mare was that she didn’t kick him repeatedly. It was a sign of good fortune that this position allowed him greater mobility to shift when delivery was at hand. He’d have to remember that.

Sugar Lips’ uterus tensed once more. It was go-time.

Moments later, he lay panting in the hay cradling the trembling key to his dreams. Sugar Lips lifted her head to see what all the fuss was about, whinnying when she saw her newborn.

Grand Prize: An Autographed Set of the first 3 Harmony Valley Books
(Dandelion Wishes, Summer Kisses, and Season of Change) (US only or ebooks to an international)