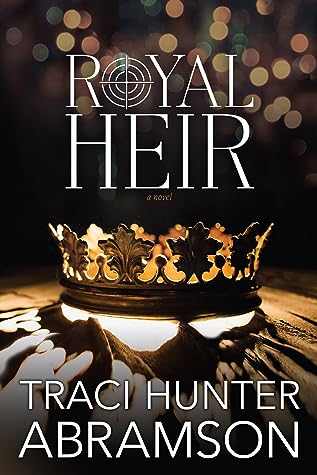 Book Description:  Within a fairy-tale palace overlooking the azure waters of the Mediterranean, Princess Cassandra of Sereno leads a charmed life—until that life is nearly cut short in an assassination attempt. Desperate to protect his daughter, the king sends the princess to safety in the one place he trusts: the neighboring country of Meridia. There, Cassie’s life is placed in the hands of a man who possesses the skills to protect her. CIA agent Levi Marin has years of experience pretending to be someone he’s not, but posing as the boyfriend of a real-life princess is new, even to him.
With the CIA and Interpol hot on the trail of the assassin, Levi and Cassie do their best to blend in in Meridia and to remain professional amid their charade. Yet despite their best efforts, the charade begins to feel all too real. Their chemistry is undeniable, but forgetting the dangerous reality of their situation could prove a deadly mistake. Cassie’s would-be killer is still at large, and her search for answers is leading her ever closer to a shocking revelation that will rock the monarchy of Sereno to its core.


My thoughts:  I really needed this book. It helped to take my mind off of all the uncertainty going on in the world around me. I needed an escape from the news.

The setting is a kingdom in the Mediterranean. Traci Hunter Abramson describes the scene vividly, it makes e want to visit. For now, I will do so vicariously in the pages of the book. :)

Someone is trying to kill the Crowned Princess. In an attempt to shelter her from harm, her father sends her to a neighboring kingdom where she meets Levi, an undercover agent for the CIA. Princess Cassandra seems to be serious and withdrawn in the media. Levi soon discovers that it is a public face and that there is a wonderful woman behind the mask. I really liked the characters and that they were well developed. The tame frame of the book is a couple of months, but it didn't feel like a rushed romance

Levi works with others and his resources to track down who is behind the attempt of Cassandra's life. It was easy to be drawn into the story and be right along with Levi as he protects the princess.

Traci Hunter Abramson is one of my favorite suspense authors for a good reason. I know that I will always pick up a well-written book that is entertaining and believable. 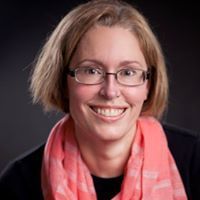 About the Author:  (Taken from Goodreads)  Traci Hunter Abramson was born in Arizona, where she lived until moving to Venezuela for a study-abroad program. After graduating from Brigham Young University, she worked for the Central Intelligence Agency for several years, eventually resigning in order to raise her family. She credits the CIA with giving her a wealth of ideas as well as the skills needed to survive her children's teenage years. She is a five-time Whitney Award winner and has written more than twenty-five bestselling novels. Follow Traci on BookBub at shorturl.at/ewDJ5


Visit her at: http://www.traciabramson.com
Posted by Bookworm Lisa at 5:30 AM